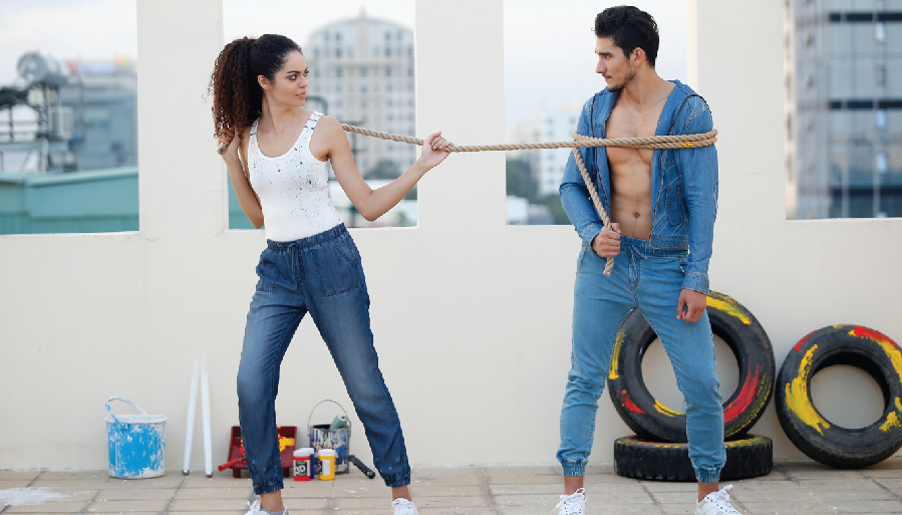 In the afternoon of 26/1/2018, the Opening Ceremony of Vietnam Business Culture Festival was held in Hanoi. Mr. Pham Van Viet - CEO of Viet Thang Jean Company (VitaJean) has been honored, received flowers and commemorative medal for enterprises with many achievements in the development of corporate culture.

Corporate Culture Festival with the theme of Identity and Integration organized by Vietnam Association for the Development of Enterprise Culture in coordination with the Vietnam Association of Small and Medium Enterprises, Department of Culture, Sport and Tourism of Hanoi held On the occasion of 1 year, the Prime Minister announces the day of Vietnam Business Culture and launches the campaign to build up the Culture of Vietnamese Enterprises.

Corporate culture plays a very important role, directly affecting the sustainability of each enterprise, each economic group in particular; and the sustainable development of the country in general. Recognizing the importance that Viet Thang Company Jean (Vitajean) has built and implemented Corporate Culture expressed through the values of life as follows:

The issue of building Corporate Culture has been attracting increasing attention in the world, especially in emerging economies and developed countries in general, which is considered the basic factor, creating efficiency. and the success of each business.

At present and future, Viet Thang Jean Company (Vitajean) will strive to build and implement the corporate culture so that VitaJean will grow stronger and confident to reach the world.